Tokyo’s train stations were packed with commuters on Friday as Japan fully came out of a coronavirus state of emergency for the first time in more than six months.

Emergency measures had been in place for more than half of the country, including Tokyo. Outgoing Prime Minister Yoshihide Suga thanked the people for their patience and cooperation. Cases are declining, but he asked them to stick to their basic anti-virus measures.

The emergency measures have mainly involved requests for eateries to curb alcohol and hours. They can now serve alcohol and operate an hour longer but still close at 9 pm.

Daily reported cases fell below 1,600 this week nationwide after the mid-August peak of 25,000. Health experts attributed the declining numbers to vaccinations and increased social distancing after alarm from the near collapse of medical systems during the summer. 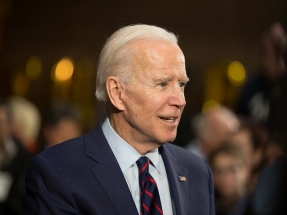