Culture secretary Kevin Yeung said on Monday that he expects authorities to be able to find out in one to two weeks' time why a huge video screen crashed down on performers at the MIRROR concert last week.

The accident on Thursday injured two dancers, including one who remains in intensive care after being struck in the head. The parents of Lee Kai-yin again visited their son at Queen Elizabeth Hospital in the morning.

Yeung told an RTHK programme that a government task force is to hold its first meeting on Monday to discuss the incident. He said officials will investigate whether human negligence or mechanical error was to blame.

The minister also said it's too early to tell who's responsible for the accident.

"Our goal is to find out the basic facts or the cause of the accident in one to two weeks. But people need to understand the examination, which looks into different parts of the concert, will take time," he said.

"For example, did the cable snap because of metal fatigue or was it cut by another object? Of course we hope to complete the probe as soon as possible because many people are anxious to know what happened. But we will need to lay it out in accordance with the facts and science."

Yeung also said it's a misunderstanding that only performances that involve simple or static stage designs would be allowed in government-owned venues for the time being.

He clarified that the Leisure and Cultural Services Department will discuss with concert organisers to understand if their shows involve complicated stage designs, and whether additional safety measures are necessary. 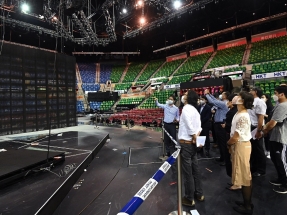 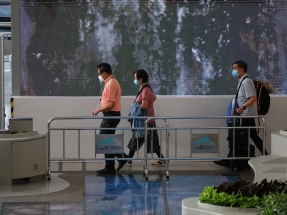 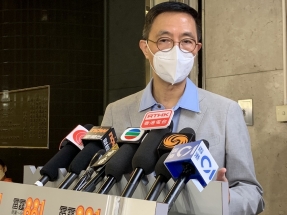 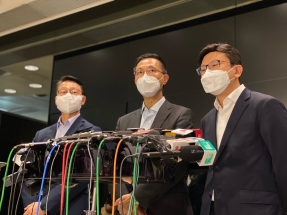 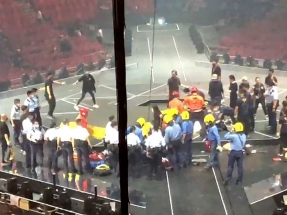 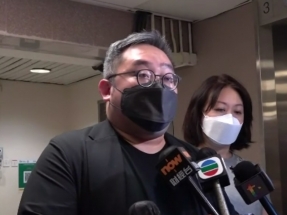 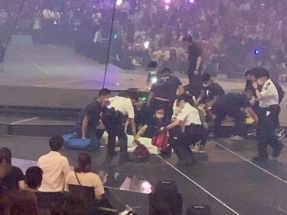