His comments on Wednesday came as some employers are upset that they have to wait longer for their helpers from Indonesia or the Philippines to arrive and start work.

Besides a hotel in Tsuen Wan offering 400 rooms, some employment agencies have called for more hotels to be set aside for helpers.

But that was ruled out by Law. "Somehow there's a consistent demand for people coming back from elsewhere to Hong Kong for quarantine arrangement. So the existing provision of quarantine hotel is basically needed," the minister told reporters.

He said officials had been in talks with a second hotel over quarantine, but the two sides couldn't come to terms on an acceptable pricing and financial arrangement.

Law said the best the government can do is to try and offer nearly 800 rooms at the Penny's Bay quarantine centre late this month.

The labour chief stressed there's a need to prevent too many helpers from high-risk countries to arrive at once, because that would involve infection risks. 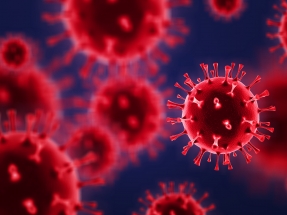