Sinovac to be offered to kids starting from Friday

The government on Thursday announced that children aged 5 to 11 can receive the Sinovac vaccine from Friday, while BioNTech jabs will be administered to this age group starting February 16.

Bookings for Sinovac jabs open at 8am on Friday for shots later on the same day. The second jab can be administered 28 days later.

Authorities say they will also work with schools to make special transport arrangements to take children to get their jabs, as well as bring in doctors directly to schools to administer Sinovac vaccines.

Bookings for the BioNTech jab, meanwhile, will begin on February 9, with vaccinations to start a week later.

It will only be offered at the three community vaccination centres for children to be set up by the government.

The second jab can be taken 12 weeks later.

Civil Service Secretary Patrick Nip told RTHK’s Backchat programme about the arrangements on Thursday morning, ahead of the official announcement.

"We are ready for vaccination for our young kids, and we hope that they would come forward to get the protection," he said.

He said that dedicated centres for the BioNTech jabs are needed because special arrangements have to be made to ensure children get just one-third of an adult dose.

Nip also said he was pleased to see an uptick in vaccinations in Hong Kong, especially among the elderly. He said the government’s plan to only give vaccinated people access to restaurants and other venues from next month had helped push people to get their first dose, and renewed calls for the elderly to come forward and get jabbed.
______________________________
Last updated: 2022-01-20 HKT 14:57 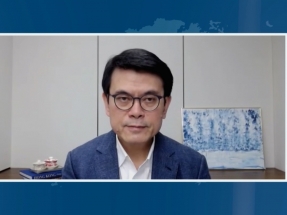 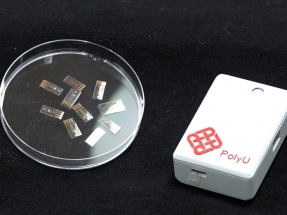