The Secretary for Security, Chris Tang, on Wednesday returned to work after completing his seven-day quarantine at home.

Tang originally had to self-isolate at home for two weeks, starting on February 23, after his wife and domestic helper came down with Covid-19.

But authorities had since updated their guidelines and close contacts who have received at least two doses of vaccine may end their quarantine early if they test negative on day six and seven of their quarantine period.

“He has therefore completed his home quarantine and returned to office for work today," the spokesman said. 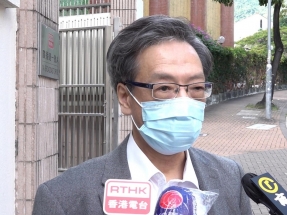 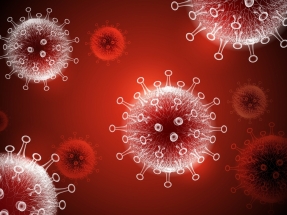 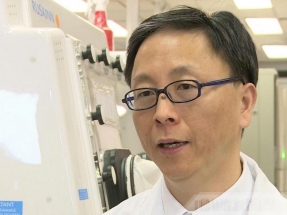 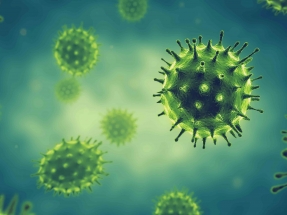 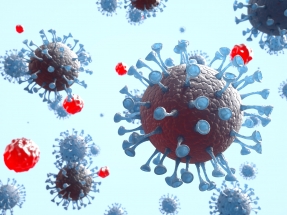 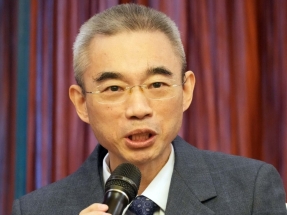 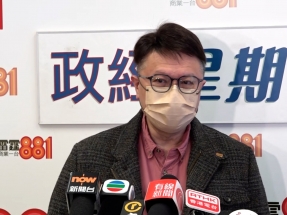 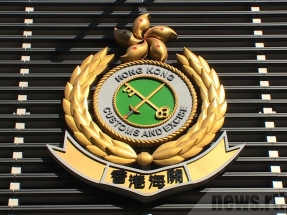 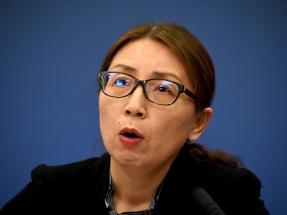 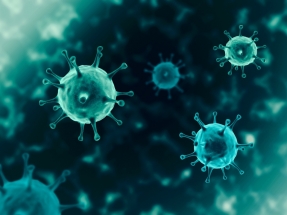 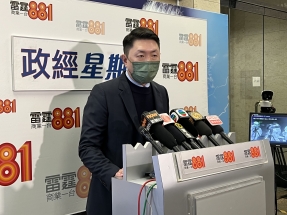 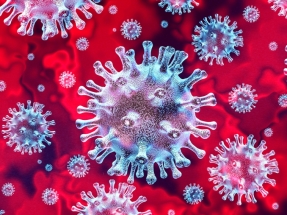 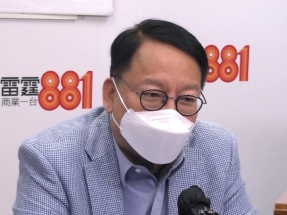 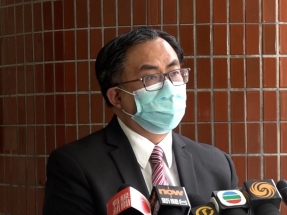 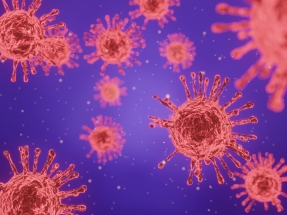 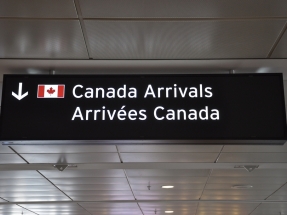